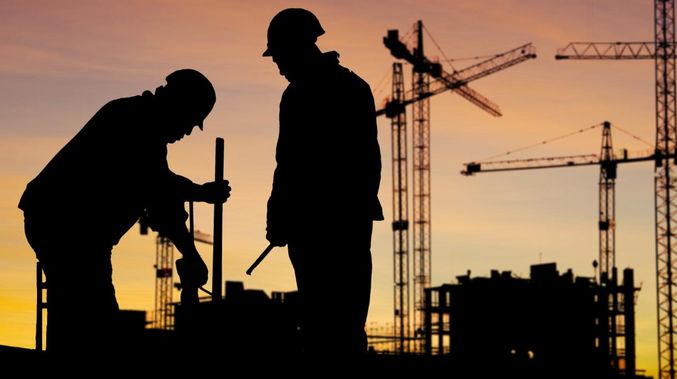 Some casual workers are entitled to paid leave, according to a landmark court ruling today.

As a result, a set of class action lawsuits worth hundreds of millions of dollars have been emboldened.

Some casual workers who work regular shifts entitled to leave

The Federal Court ruled casuals who work regular and predictable shifts with an advance commitment to work are not casuals.

This applies despite how their employment contracts classify them, and they are therefore entitled to paid annual leave, sick and carer’s leave.

Unions welcomed the decision, saying it rebukes employers who class workers as casual, but employ them on full-time hours.

“Employers must now stop with the nonsense that calling a worker a casual makes them so.

“When a job is full-time, regular and ongoing, it is permanent and deserves the security and entitlements that come with permanent work.”

Employer groups have long fought against the right of casual workers to claim paid entitlements.

They argue casual workers will be able to “double-dip” by claiming both annual leave, and casual loadings typically worth 25 percent of their pay.

Inns Willox of the Australian Industry Group says the court’s decision will discourage employers from taking on casuals.

“Today’s decision … highlights the need for urgent legislative reform to provide certainty to businesses and casual employees, and to prevent double-dipping claims by casuals who have been paid additional remuneration in lieu of the entitlements of permanent employees.”

The current case involved a mine worker employed by labour hire company WorkPac for three and half years.

The man worked across different projects as a permanent worker, despite his work contract classifying him as a “casual”.

Justice Mordecai Bromberg said this showed he had “regular, certain, continuing, constant and predictable” work, and therefore not casual.

WorkPac argued the man’s wage had a 25 percent casual loading built in.

However, the court found the wage bump did “not have a close correlation” to the leave entitlements.

The decision follows a similar ruling in 2018, when the court again found in favour of a mine worker employed as a “casual”.

Additionally, it’s a win for a class-action seeking $450 million on behalf of 40,000 workers from labour-hire companies.

Apprenticeships up for grabs at Glencore mining